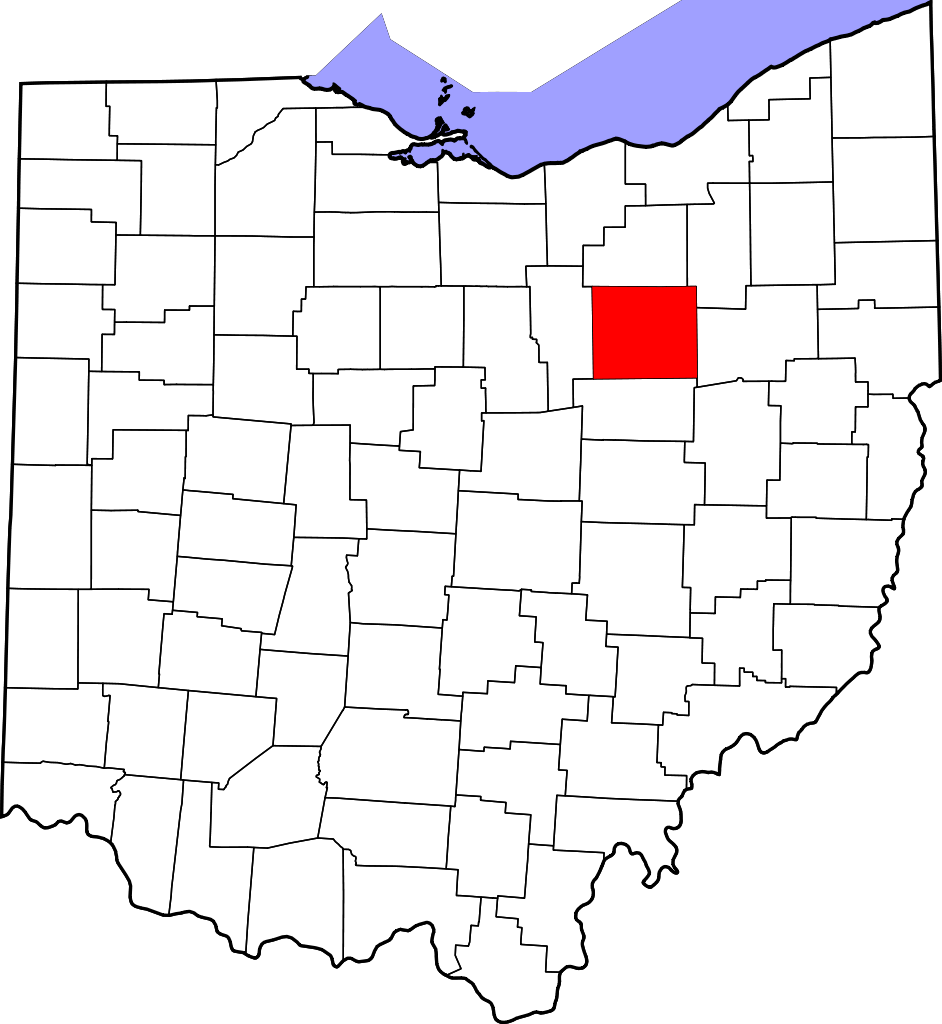 When it was first established in 1788, Wayne County, Ohio encompassed almost a third of what is present day Ohio, parts of present-day Indiana and the northeastern portion of what is present-day Illinois, a portion of present-day Wisconsin and the entire state of Michigan, making it one of the largest territories in the Northwest Territory.Following the Revolutionary War, there was a surge of people moving to the Ohio Valley and the Great Lake Plains. The area was occupied by Native tribes who were not going to give up their land easily. Eventually, President Washington appointed General Anthony Wayne to go out to the territory and remove the Indians from the area, causing the county to be named after him.

In 1808, the boundaries of Wayne County were established after Ohio became a state, and in 1812 Wayne County was officially organized into a separate county. In April of 1812, the people of the county elected their first representatives. The county was divided into four townships: Sugarcreek, Wooster, Mohican, and Prairie, only one of which, Wooster, remains as a city in Wayne County. Overtime, the area of Wayne County was reduced little by little as other counties were formed, getting the final version of Wayne County in 1916, which still exists today.

Today, Wayne County, Ohio is a rural community in the northeastern corner of the state full of a diverse mix of people who would come together to share a common want of making Wayne County a better place to live. It is largely agricultural because of Wayne County’s abundant water supply and rich soil. Although initially, and still largely, agricultural based, Wayne County has had several companies call the area home including: The Wooster Brush Company, Rubbermaid, Morton Salt, The J.M. Smuckers Company, Smith Dairy, and many others. Wayne County now consists of four cities (Orville, Rittman, Wooster and a portion of Norton), twelve villages (Apple Creek, Burbank, Congress, Creston, Dalton, Doylestown, Fredericksburg, Marshallville, Mount Eaton, Shreve, Smithville, and West Salem), and sixteen townships (Boughman, Canaan, Chester, Chippewa, Clinton, Congress, East Union, Franklin, Green, Milton, Paint, Plain, Salt Creek, Sugar Creek, Wayne, and Wooster). All of these places make up the rich history that is Wayne County: railroad, industry, and agriculture.