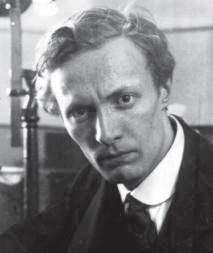 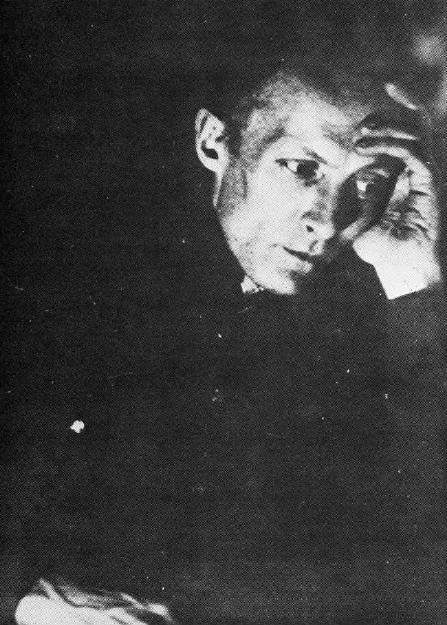 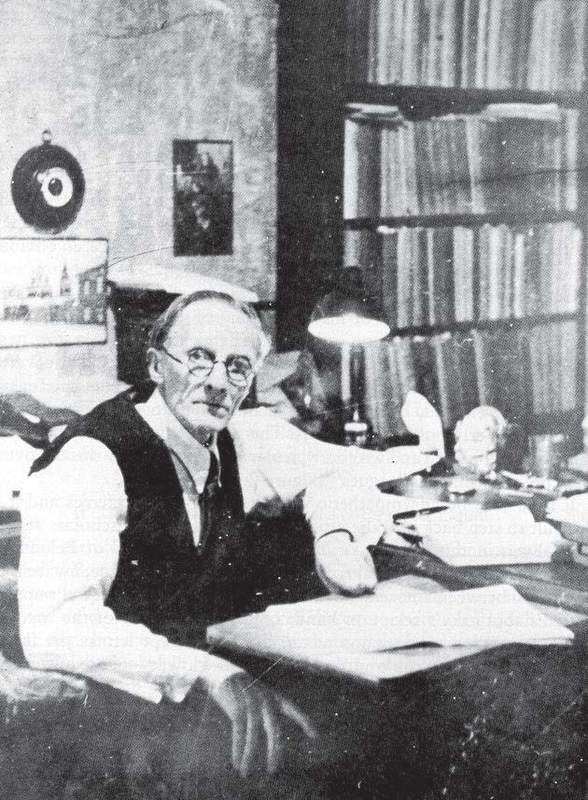 Several of the accompanying images of Belousov were taken from: http://www.famhist.ru/famhist/shnol/00232154.htm

Boris Belousov was a Russian physicist born in Moscow. His family moved to Switzerland in 1908. After graduation he attended courses at a local university. Which university is unclear. The Polytechnikum was renamed into Eidgenossische Technische Hochschule (ETH) Zurich in 1911 and has to be distunguished from the Universitat Zurich. The Polytechnikum and the ETH required registration and payment, even for students only attending courses - without being enrolled in the class. This was not the case for the Universitat Zurich. There is no record in either archive of Belousov attending but he could have listened to courses at the Universität Zürich without being registred. Albert Einstein taught at both institutions and it is often mentioned that Belousov met him.

During WWII, Boris P. Belousov worked in the field of radiation and chemical warfare protection. During this time, he became interested in biochemical cycles in the human body while searching for methods to remove toxic agents after exposure.

In 1950 Boris P. Belousov discovered oscillatory behavior between the colorless Ce3+ and the yellow Ce4+ ions while looking for an inorganic analog of the Krebs cycle in a solution of bromate, citric acid, and ceric ions (Ce4+) at Moscow's All-Union Institute of Sanitation and Chemistry. He investigated the effects of various initial concentrations and the temperature. He also found that the system, in an unstirred graduated cylinder, reveals the propagation of yellow Ce4+-bands in the colorless Ce3+ 'background'.

Boris P. Belousov submited his results as a short paper to Zhurnal obshchey khimii (Journal of General Chemistry) but got  rejected based on the editors comment that his report violated the Second Law of Thermodynamics. Belousov's work was not published until 1981, and not translated into English until 1985.