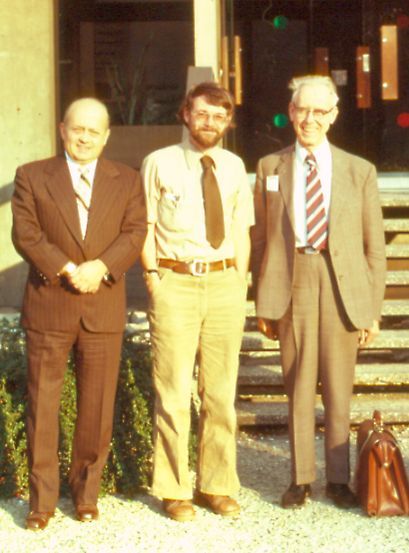 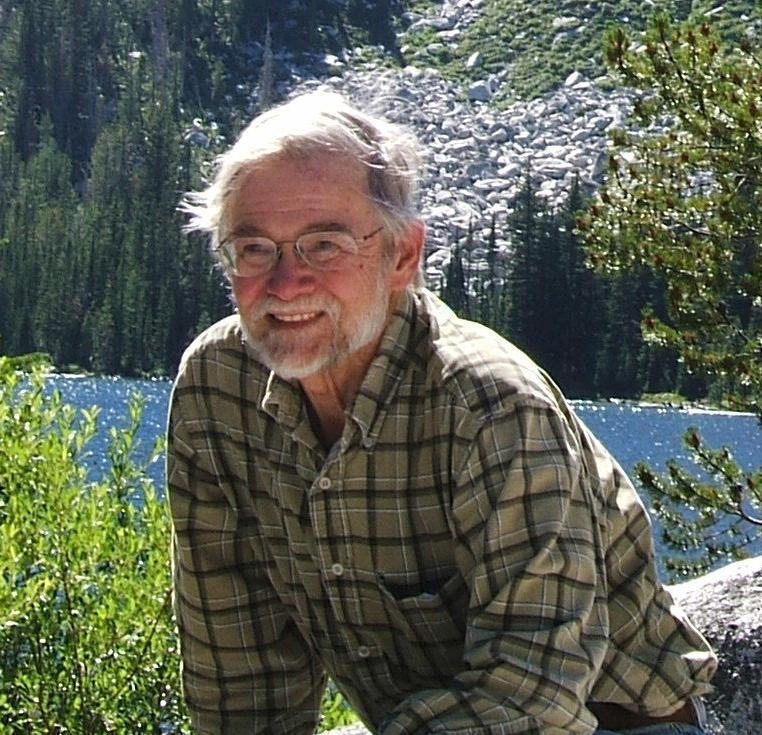 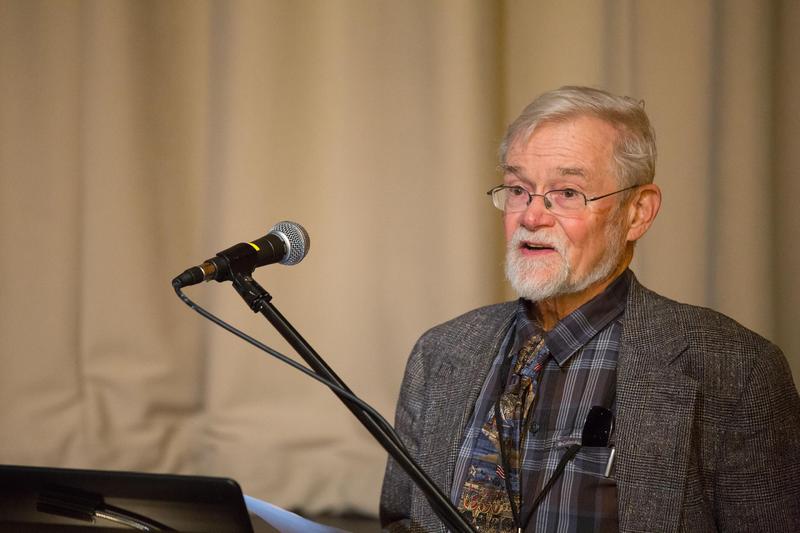 Richard Field is a Professor Emeritus at the University of Montana. He received his Ph.D at the University of Rhode Island in 1968. He is best known for his contribution to the Field-Kőrös-Noyes (FKN) mechanism which allows for the modeling of Belousov-Zhabotinsky reactions.